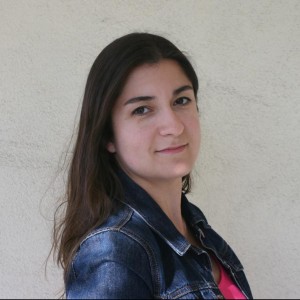 If you’ve got a kid in the house, chances are you know all about Bruno and the smash hit Disney song from Encanto that’s become the biggest thing since Elsa implored us to “Let It Go.” Certain tunes have a remarkable quality that gets your toes tapping and your endorphins pumping –even if they get stuck in your head. Boosting your own mood can impact how you treat others and can be a key factor in developing kindness and empathy.

The Madrigal family may not want to talk about Bruno, but if your kids can’t get enough of him and Lin Manuel Miranda’s infectious Encanto soundtrack, then we’ve got some more of the best Disney songs to fill your family playlist.

The Best Disney Songs for Kids

The best Disney songs hold sentimental value for various reasons. No matter how old you are, specific songs can evoke special childhood memories, and some are just plain fun! These are some of the most popular Disney songs guaranteed to boost your mood.

This sensational chart-topper is on every station, Tik Tok feed and Instagram reel for good reason. You just can’t stop talking about Bruno.

Another one of Lin-Manuel Miranda’s big Disney hits, “You’re Welcome” is easily one of the best Disney songs performed by Dwayne “The Rock” Johnson in his role as Maui.

You can’t help but remember the colorful world of Coco and the way this beautiful story pulls at your heartstrings every time you hear this Academy Award winning Disney song.

If you were a child of the ’90s you definitely grew up belting out this incredible duet.

Christina Aguilera’s breakout hit is arguably the powerful predecessor to the popularity of Frozen’s “Let It Go.”

No list of the of the best Disney songs would be complete without this phenomenal hit.

Written by Disney legends Alan Menken and lyricist Howard Ashman, “Be Our Guest” is one of those songs you simply can’t sing without smiling.

You will literally have no worries as you sing one of the happiest tunes from the critically acclaimed soundtrack to The Lion King.

Also known as The Monkey Song, this Louis Prima vocal is a jazzy classic that continues to get everyone up and dancing.

This classic hit performed by Julie Andrews and Dick Van Dyke, is easily one of the most fun Disney songs for kids. We dare you to sing it without laughing.

The Calypso-style song composed by Alan Menken and Howard Ashman won our hearts and the Academy Award for Best Original Song.

Nearly every song from this Disney gem is sure to get you up on your feet, but this ditty will have blue skies and sunshine dancing into your heart.

Elsa’s vocals might get all the credit for Frozen’s mainstay power, but this Olaf earworm will have you feeling sunny even on the coldest days.

This Grammy-winner is another instant favorite by hit-maker Lin Manuel Miranda.

“You’ve Got a Friend in Me” was nominated for both an Academy and Golden Globe Award for Best Original Song in 1996. The song ended up being the theme song for all Toy Story sequels for good reason.

Were your favorite Disney songs on our list, if not, which ones did we miss? Share your family’s top picks on our Local Anchor Facebook group.

Shahrzad is a parenting lifestyle writer and mom of two adventure-loving kids. She is a Los Angeles native where she lives with her husband, daughter, son, and their dog. She has worked in digital media since 2009 and written for Pampers, Red Tricycle, Romper, and What To Expect among others. Previously she was a film and television writer with work featured on Nickelodeon. Follow Shahrzad on IG @writersher
All Posts 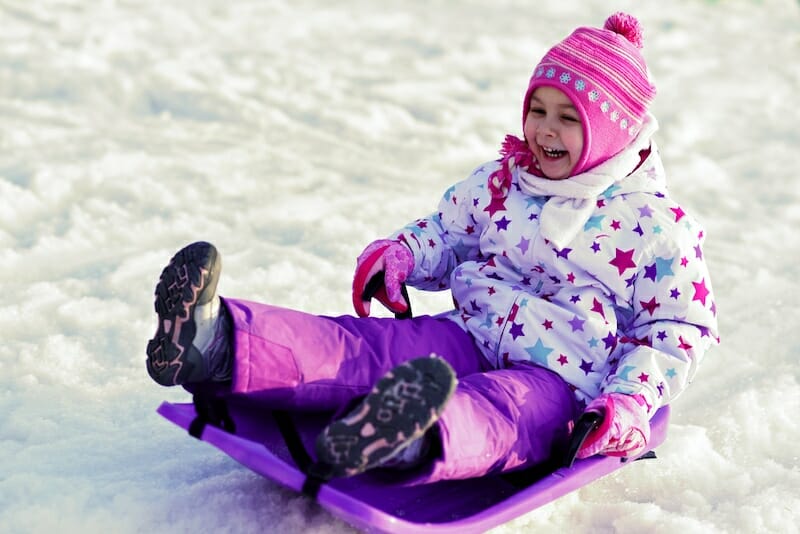 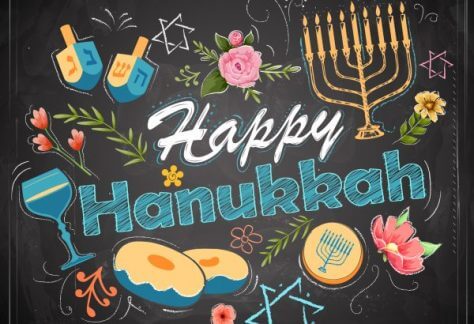 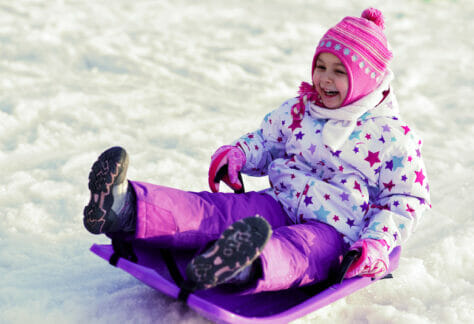 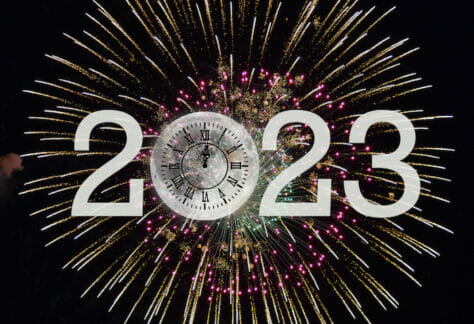