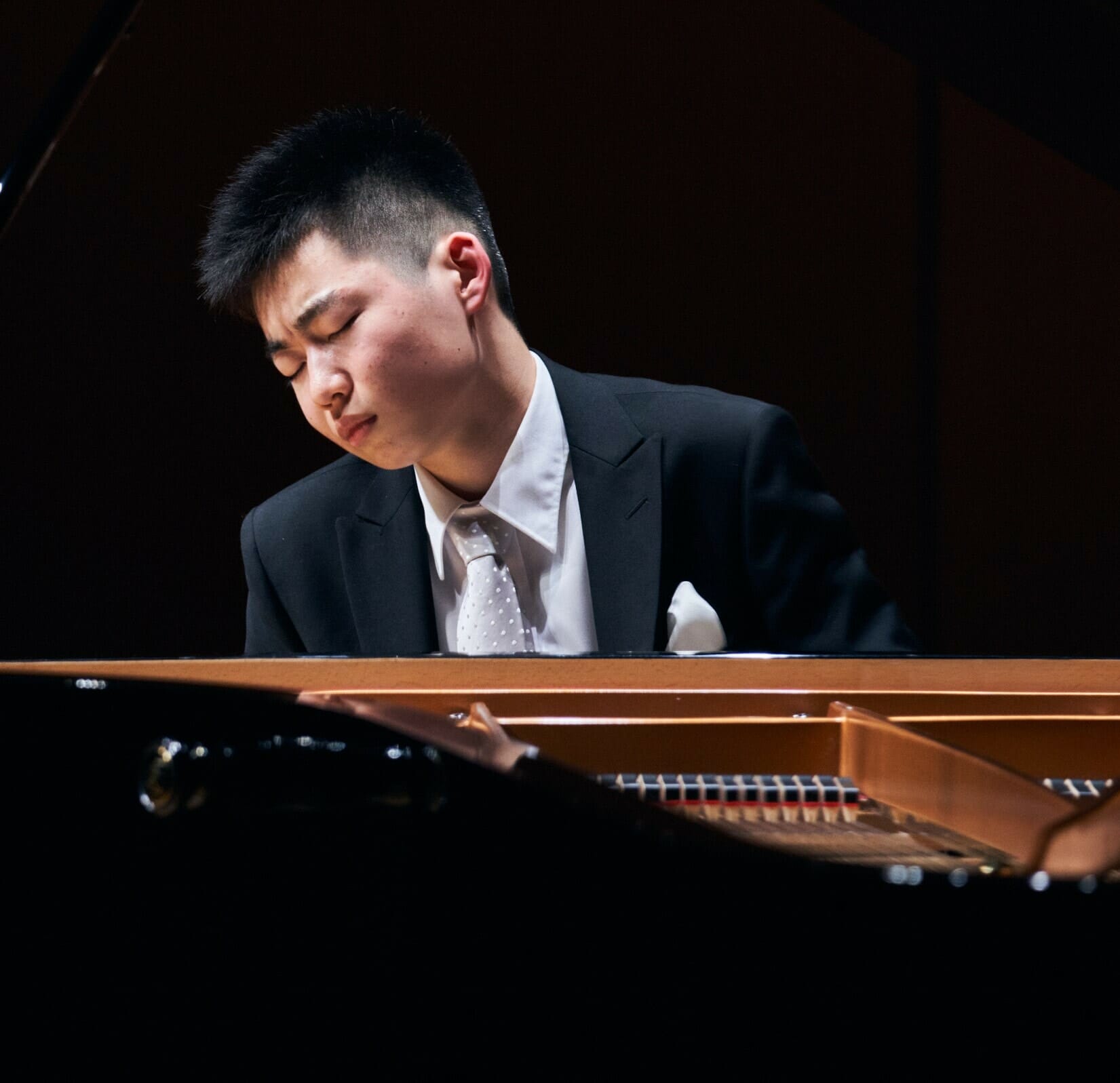 Shunta Morimoto was born in Kyoto, Japan in December 2004. From a very early age he showed his remarkable pianistic gifts. At the age of twelve, he won the prestigious First Prize of the Piano Teachers Association of Japan, as well as the Fukuda Scholarship Award, one of the most important prizes for a Japanese musician today. This Scholarship allowed him to study with some of the leading pianists and pedagogues in the world. He took part in the Van Cliburn Junior Competition in Dallas, Texas in May 2019 to much public acclaim and his extraordinary performances went viral on the internet gaining him a large global following of admirers, musicians and critics.

Pacific Symphony, led by Music Director Carl St.Clair for the last 32 years, is currently in its 43rd season. The Symphony is the largest orchestra formed in the U.S. in the last 50 years and is recognized as an outstanding ensemble making strides on both the national and international scene, as well as in its own community of Orange County. In April 2018, Pacific Symphony made its debut at Carnegie Hall as one of two orchestras invited to perform during a yearlong celebration of composer Philip Glass’ 80th birthday, and the following month the orchestra toured China. The orchestra made its national PBS debut in June 2018 on Great Performances with Peter Boyer’s “Ellis Island: The Dream of America,” conducted by St.Clair. Presenting more than 100 concerts and events a year, and a rich array of education and community engagement programs, the Symphony reaches more than 300,000 residents—from school children to senior citizens.