The Chicken Squad is a group of four friends who are on the run from their mean, egg-stealing nemesis. They’re always up to something and they never give up until they get what they want. But when it comes to friendship, these chickens have got each other’s backs.

Join us for this egg-citing adventure with our favorite chicken squad! Watch them take on all kinds of challenges in order to save the day and keep their eggs safe. Whether it’s finding a way out of an underground maze or getting past a hungry bear, you can count on these chicks for laughs and fun times! And don’t forget about those eggs – we know how much you love them too!

Tune into Disney Junior every Friday at 7:30 p.m., starting May 14th

Tune into Disney Junior every Friday at 7:30 p.m., starting May 14th, for two back-to-back episodes of “The Chicken Squad.” You won’t want to miss this hilarious new show that will have you cracking up from start to finish!

For More Disney Fun, check out these recent posts: 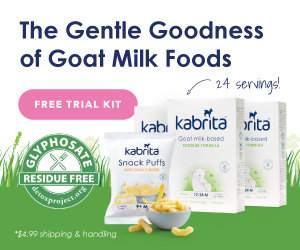 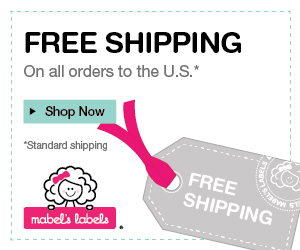