20 Best Christmas Movies of All Time
Skip to content 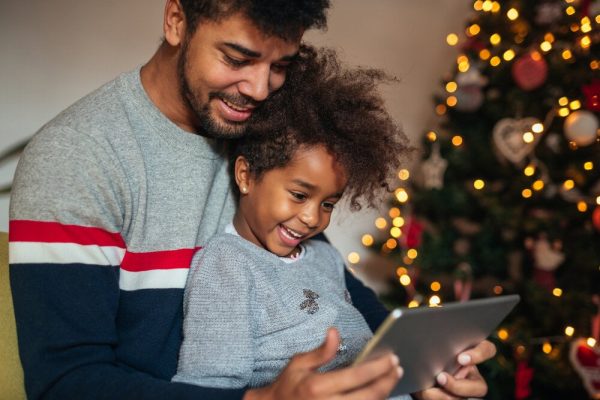 20 Best Christmas Movies of All Time

Nothing gets you in the spirit of the season more than a good Christmas movie! From the classics we rewatch year after year, to the new holiday hits, we’ve got a list of the best Christmas movies to keep you entertained all season long.

Best Christmas Movies of All Time

Christmas is the time to make memories, spend time with friends and family, and give the gift of love to those around you. One of the best parts of the holiday season is curling up on the couch with hot cocoa or a wintery cocktail, some holiday snacks, and settling in for a Christmas movie marathon.

But, with so many streaming apps, and classic Christmas movies out there, what should you watch?

This Christmas classic 1983 film is about a boy named Ralphie, whose only request is to get a Red Ryder BB Gun for Christmas. And, he sets out to convince the world that it’s the perfect gift to get him.

Rudolph The Red-Nosed Reindeer is a timeless stop-motion classic from 1964. We all know the story of Santa and how Rudolph guided his sleigh, but it never gets old.

You can’t watch Rudolph without what is arguably a holiday companion piece and a must see for all kids.

How the Grinch Stole Christmas

Even a Grinch needs a little love during the holiday season. While there have been dozens of remakes and iterations of this famous tale, none will make your heart grow two sizes bigger quite as well as the original.

When a baby unwittingly crawls into Santa’s bag of toys he grows up to becomes one of the most beloved holiday movie characters of all time, Buddy the Elf. Raised as an elf Buddy, played by will ferrell Will Ferrel, grows up and decides to head out into the world in search of his true identity.

Whether you are seeing this holiday masterpiece for the first time, or it’s one you’ve seen year after year, you have to add A Charlie Brown Christmas to your movie list. Filled with holiday spirit and important life lessons it’s a heart warming story for all ages.

Just watch the first one or make it a movie marathon and watch all 5! These classics are about a little boy who gets left at home when his family goes on a Christmas vacation. When burglars try to break in, Kevin, played famously by Macaulay Culkin isn’t having it. It’s packed with adventure the whole family will love.

Nothing captures the spirit of Christmas more than this 1946 film starring Jimmy Stewart that shows the importance of every single life. It’s about a man named George Bailey who wishes he was never born. He soon gets his wish from an Angel, but realizes all the lives he changed by being alive.

Quite the opposite of George Bailey, but yet equally one of the best holiday favorites. There’s a reason this Chevy Chase starring movie airs on repeat every Christmas season. It is darkly hilarious and full of heart all at once.

Perfect for families with kids of all ages, the Polar Express is a classic tale of a doubting boy who takes an extraordinary train ride to the North Pole.

Starring Tim Allen, this Christmas classic franchise has a new spin-off series on Disney+ this year, but you’ll definitely want to start with the original first and work you way through the series.

Charles Dickens’ classic tale has been retold in so many different forms and variations, but none are quite as memorable as this one starring Kermit the Frog as Bob Cratchit.

One of the newest modern classics, this two film franchise starring Kurt Russel and Goldie Hawn follows the adventures of two siblings who try to capture Santa Claus on Christmas Eve.

This heartwarming classic is definitely a tear jerker. A father who passed away becomes a snowman trying to right his wrongs before he melts away.

Jingle All The Way

As parents, we all know the struggle to get that one toy your kid wants for Christmas that every other child also wants. In this classic comedy, a father is on a mission to get his kid the TurboMan and has too many mishaps to count along the way.

If you’ve got young musical fans at home, there’s no better way to introduce them to the incomparable Bing Crosby and Danny Kaye than with this holiday classic.

Part Halloween, part Christmas, this Tim Burton cult classic embraces both holidays with love. Jack Skellington might not fit in Santa’s red suit, but this movie is still a great way to celebrate this time of year.

If you loved the classic Home Alone movies, you’re in for a real treat with Disney’s new release of Home Sweet Home Alone. There hasn’t been a new movie since 2012. In this charming movie, Max is home alone for the holidays and will do everything in his power to protect his home from trespassers.

Here’s another Netflix original that is sure to be a family favorite. In this family film, a boy named Nikolas is on a quest to find his father and bring home the gift of hope. However, he meets his destiny in a magical land that is inhabited by elves.

If you’re in the mood for a bit of Christmas humor, this HBO Max original is a humorous, heartfelt comedy about the adventures of childhood. A 10-year old sets out to get the latest and greatest video game console for Christmas with a few mishaps along the way. 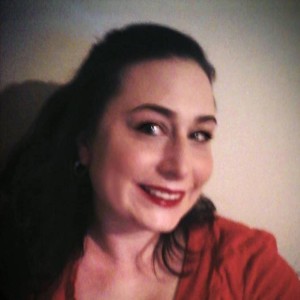 Hi! My name is Ashley. I am a work at home mother to 3 beautiful children. I'm a former educator, but have found my passion in writing. I believe knowledge is power and writing is a great way to gain knowledge from all areas of life. I love what I do and am always willing to learn something new!
All Posts » 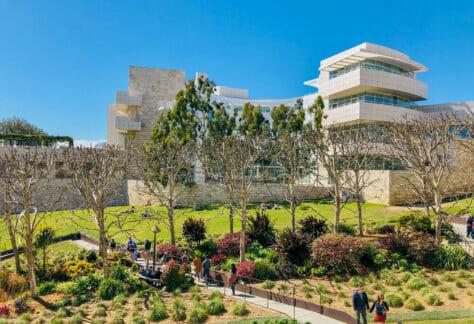