The Los Angeles Zoos is known as one of the best zoos in southern california. The 133-acre Los Angeles Zoo & Botanical Gardens are home to over 1,400 animals, representing more than 270 different species, of which over 58 are endangered. In addition to all of (those) these mammals, reptiles, amphibians, and birds, the LA Zoo is also home to several botanical gardens made up of over 800 plant species. And while the LA Zoo & Botanical Gardens is home to complex life its mission is simple, to serve their community by creating an environment for recreation and discovery that inspires an appreciation of wildlife through exhibitry and education and ensures the highest level of animal welfare. So when you visit you can be sure your money is going on to support the preservation of biodiversity and the conservation of natural habitats.

If you’re in the Santa Monica area or are expecting/ intending to visit in the future and are a fan of sea life, then you should definitely check out the Heal the Bay Aquarium. The Heal the Bay Aquarium is an environmental nonprofit marine education facility that seeks to spread understanding and conservation of Southern California’s coastal waters, watersheds, and abundant marine life through education, interaction, and discovery with the goal of keeping the marine environment of Greater Los Angles safe, healthy, and clean.

Aquarium of the Pacific

With displays featuring around 12,000 animals and over 100 exhibits that collectively represent the chilly waters of the Northern Pacific, the mild Southern California/Baja region, and the warm coral reefs and lagoons of the Tropical Pacific it’s no surprise that the Aquarium of the Pacific manages to attract approximately 1.7 million visitors each year. And if you’re looking to get your hands wet the Aquarium also boasts several educational programs for people of all ages from hands-on activities to lectures by leading scientists.

Seated in the spectacular natural setting adjacent to the Port of Los Angles, the Cabrillo Marine Aquarium has been exhibiting Southern California’s incredible local marine diversity and adaptations since 1935. The aquarium features several exhibits ranging from the Southern California’s Marine Habitats Hall, an Aquatic Nursery, to their interactive Exploration Center.

Oceanographic Teaching Stations (OTS) is a non-profit organization that manages the Roundhouse Aquarium at the end of the Manhattan Beach Pier. We are dedicated to educating students and the public about the ocean and protecting the marine environment.

Nestled within the Irvine Regional Park, the 8-acre Orange County Zoo is surrounded by beautiful coastal live oak and giant sycamore groves. And while other zoos may feature animals from near and far the Orange County Zoo stays true to its roots by primarily showcasing plants and animals native to the Southwestern United States such as black bears, bald eagles, and bobcats. So, if you’re a frequent visitor to one or a few of the many SoCal canyons or hills you should check them out and get to know your wildlife neighbors!

Founded in 1977 the Ocean Institute is a non-profit organization focused on educating the local community as well as visitors an impressive 60+ marine science and maritime history programs. Whether it’s taking a look around historic tall ships, spending time in the Maddie James Seaside Learning Center, or getting lost in immersion-based field trips, if it’s at the Ocean Insitute you can be sure that you’re going to laugh and learn to your heart’s content.

Ocean Insitute also offers various at-home learning and virtual opportunities for those who can’t be there in person.

With a focus on furthering the public’s understanding and respect for reptiles through interactive educational events, if you ever visit The Reptile Zoo you’re bound to come face to face with something you’ve never seen before. The Reptile Zoo is currently a whopping 13,000 square feet, which not only makes it the first of its kind but enables them to properly house exotic reptiles, many of which were not displayed at even the largest of zoos.

50 Monkeys at all times – that was the stipulation that Joseph Prentice attached to the donated land that would eventually become the Santa Ana Zoo. And with an extensive primate collection with over a dozen species from around the world, it’s safe to say that the zoo is keeping its promise. In addition to its collection of primates, the zoo is also known for featuring the plants and animals of both Central and South America.

Established in 1970 as a push back against the inevitable impact resort development would have on the local desert ecosystem of Palm Springs it’s only natural that The Living Zoo & Gardens would go on to prioritize desert conservation through preservation, education, and appreciation. Currently, The Living Desert Zoo & Garden’s 1,800 acres are home to 430 animals and is dedicated to showcasing the deserts of the world.

Though it is open to the public like any other zoo, at its core Big Bear Alpine Zoo primarily functions as a rehabilitation facility offering animals temporary sanctuary while they heal or permanently as they are unable to survive on their own. In fact, 90% of all the animals that are brought to the facility are eventually able to and are successfully released back into their native environment. Currently, over 85 different species of animals and birds call the Big Bear Alpine Zoo home.

This 100-acre zoo is home to more than 3,500 rare and endangered animals and also features an extensive botanical collection with more than 700,000 exotic plants. At the San Diego Zoo, you can participate in a wide variety of activities ranging from the Early Morning Cheetah Experience to a personal 60-minute Discovery Cart Tour, or you can simply take your time and walk around at your own pace.

Now, if you’ve never been let me warn you, the San Diego Safari Park is a 1,800-acre behemoth of a destination and chances are that even if you think you’ve seen everything you probably haven’t. Serving as home to over 3,000 animals, representing more than 300 different species, the Safari Park hosts a plethora of experiences including safari tours, animal encounters, education-based activities, etc. where you can get to know each one of them in their own habitats.

Seated on a rounded cliff overlooking the Pacific Ocean, the Birch Aquarium prides itself on being a public exploration center for the incredible Scripps Institution of Oceanography at the University of California San Diego. The Aquarium not only hosts more than 60 habitats of fishes and invertebrates from waters as close as the Pacific it sits on to the tropical waters of Mexico and beyond, but also showcases the research discoveries made by Scripps Oceanography scientists on topics including climate, earth, and ocean science.

With the name of Sea World it shouldn’t come as a shock to know that since its founding back in 1959, the organization has rescued over 37,000 animals to date and counting. And while you yourself may not be able to sit in on one of their rescue missions if you ever find yourself in the San Diego area you can certainly get in on plenty of sea life action. Home to about 13,000 animals, both marine and mammal, an abundance of interactive exhibits, as well as roller coasters such as the Electric Eel, there will always be something for the whole family to enjoy.

Don’t let its 30-acre size fool you, the Santa Barbra Zoo packs quite the punch and rarely leaves visitors dissatisfied. The zoo is home to over 500 animals, representing 146 animal species exhibited in open, naturalistic habitats, and is a proud participant in the Species Survival Plans (SSP), a cooperative conservation program of the Association of Zoos and Aquariums (AZA).

At this highly interactive regional aquarium, you’ll experience some of the closest encounters with marine animals from the local Santa Barbra Channel. However these up-close encounters aren’t all the Sea Center has to offer, the center also hosts unique events and special educational programming for those who want to learn even more. And if you forsee yourself visiting more than a few times out of the year or want to support the Sea Center’s mission consider joining as a member (then you can get in free!)

This cozy zoo, covering about 5-acres and located within the beautiful Atascadero Lake Park, is home to 100 animals – many of whom are part of globally managed programs to preserve animals and their habitats. Due to its small size you could walk through the entire zoo in about an hour or spend the whole day there are really get to know the animals. Speaking of the animals, Charles Paddock Zoo is home to many unique animals such as fossa, red pandas, and Malayan tigers.

The unique thing about the Central Coast Aquarium is that they focus on the diversity of the waters off the coast of their local county. And while this may not sound as spectacular as some of the larger aquariums on this list, their exhibits will put you face to face with some incredible sea life you probably didn’t know lived in your own back yard such as swell sharks, moon jellies, and, from time to time, a Giant Pacific Octopus.

As the name might suggest, America’s Teaching Zoo is home to the Exotic Animal Training and Management Program offered at Moorpark College. While the zoo primarily functions as the site of this Moorpark College program, it also duals as an exciting community attraction in a beautiful hilltop setting.

While the Channel Islands National Marine Sanctuary technically isn’t an aquarium this list would be incomplete without it. The sanctuary currently protects 1,470 square miles of ocean waters around the Northern Channel Islands: Anacapa, Santa Cruz, Santa Rosa, San Miguel, and Santa Barbara islands. The sanctuary also provides an idyllic setting for a variety of recreational activities ranging from whale watching and tide pooling to paddle sports and diving.

On the off-chance that wildlife isn’t your thing but you’re still on the hunt for things to do in Southern California, check out these articles: 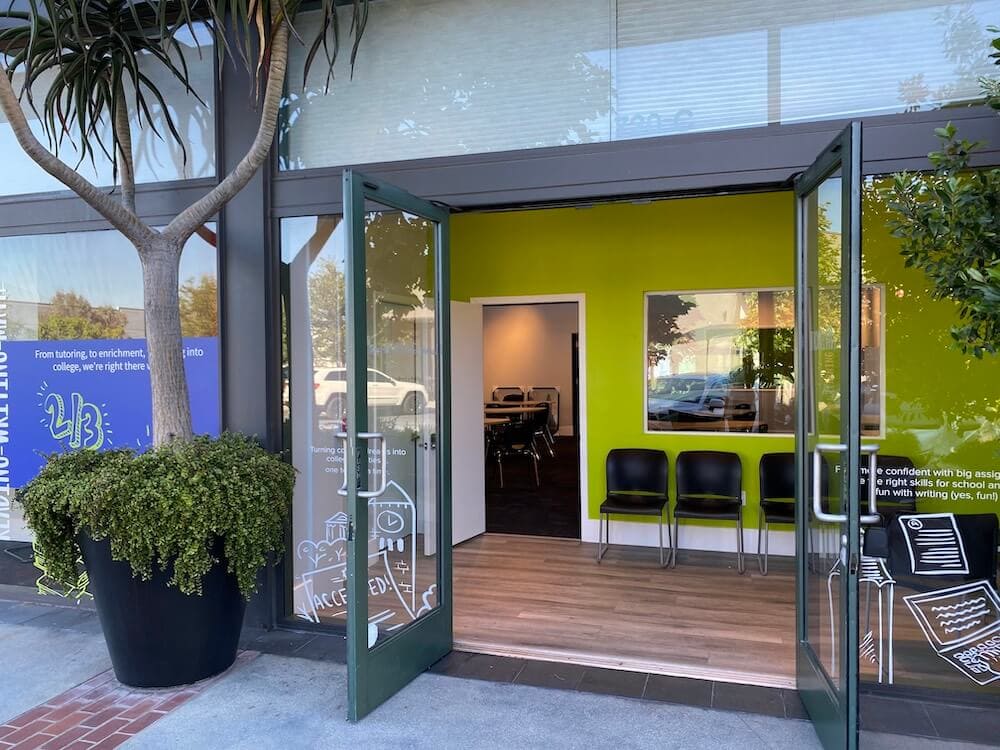 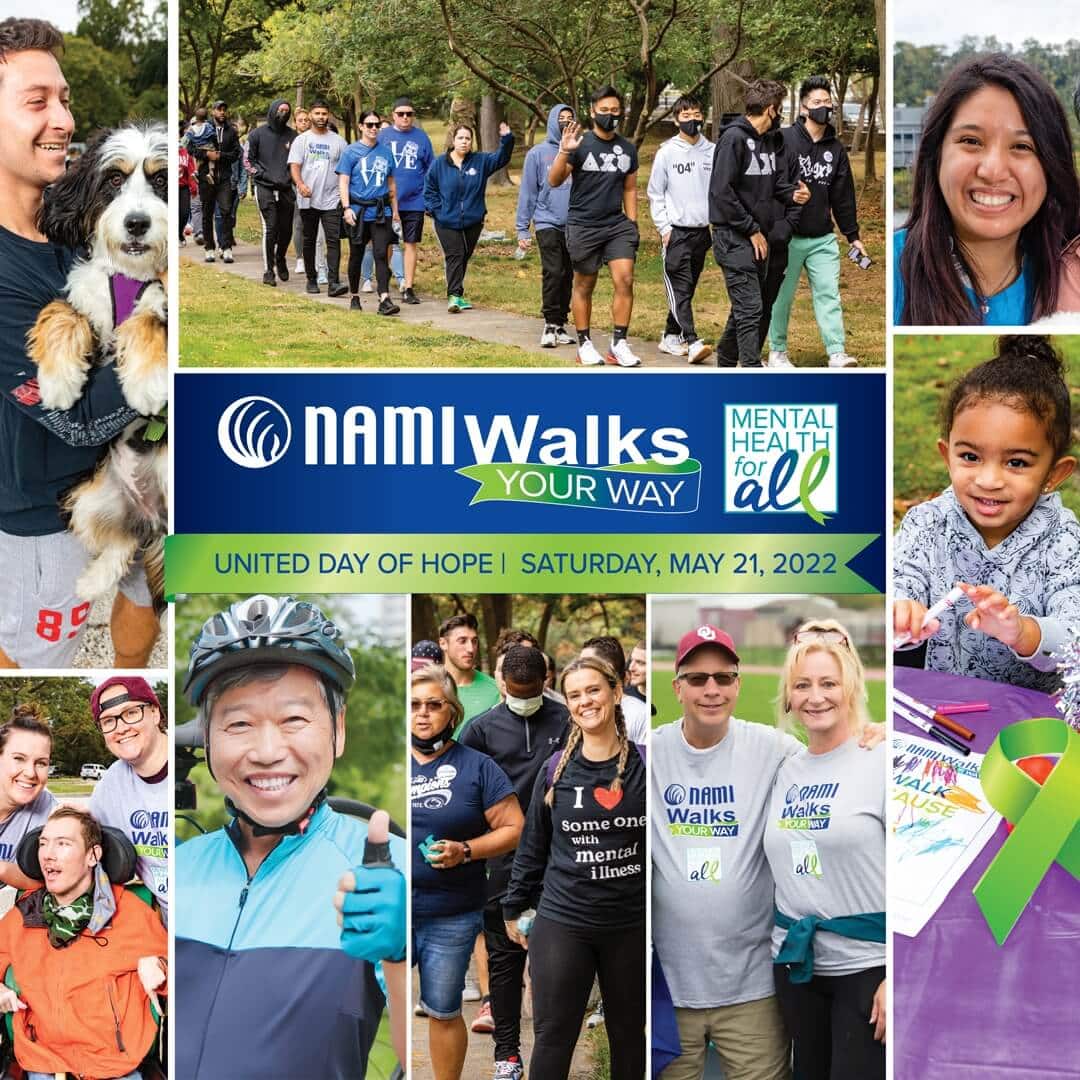 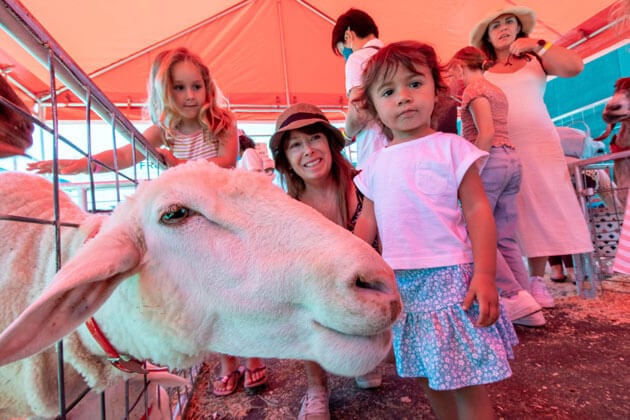 Bluey Is Coming to a City Near You, For Real Life! 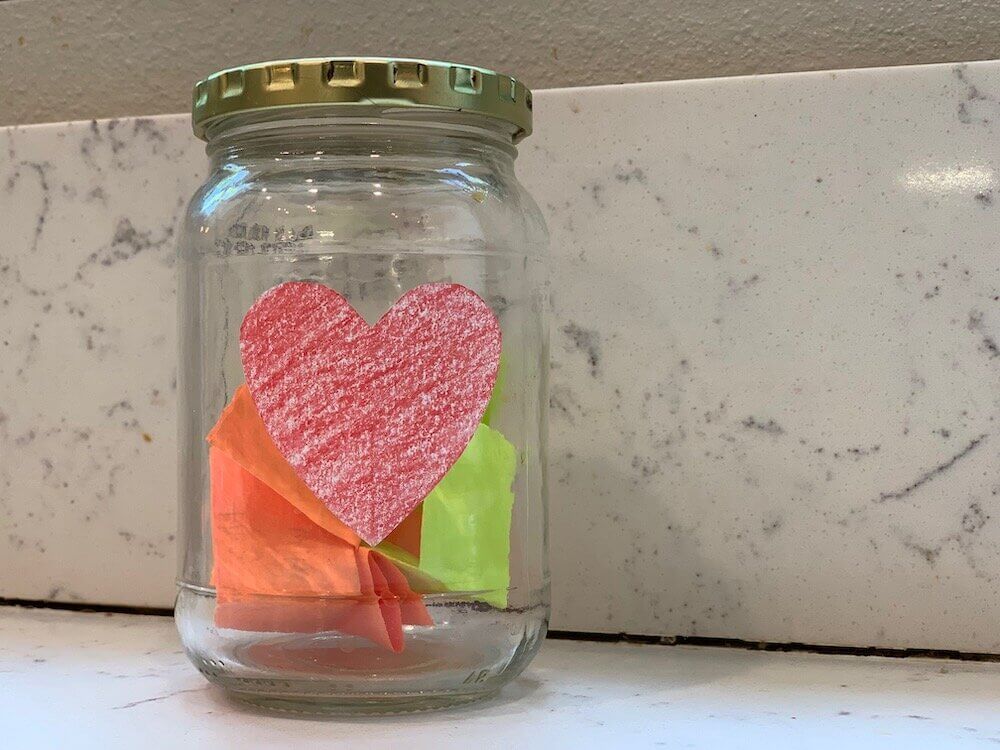 Kindness Club: The Jar of Gratitude