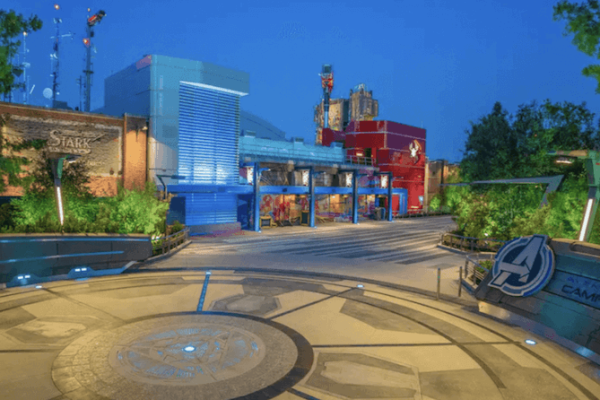 Avengers Campus is highly immersive and interactive. We recommend you download the Disneyland app and explore all of its features.

The Marvel world and the wonderful world of Disney collide off-screen and in three separate Avengers Headquarters across the globe. Avengers Campus in Disney’s California Adventure is now open at the Disneyland Resort! It’s the first of three planned international Marvel-themed lands. Each will be different and tell a distinct part of the whole new story of the next generation of Avengers recruits. In Anaheim, there are five major attractions including food and entertainment. Here is what you can look forward to when you go to see if you have what it takes to be the next of Earth’s mightiest heroes.

Webslingers is a new kind of shoot ’em up action ride in the footsteps of Buzz Lightyear Astro-Blasters and Toy Story Midway Mania. It also shares some similarities with the Transformers ride and other popular Universal Studios attractions. This adventure plays out on the cutting edge of science as guests (that’s you) at a World Engineering Brigade open house get to try out some web-slinging fun to take down out-of-control spider bots before they are unleashed on the city.

Want a pet Spider bot? You can buy one and other impressive W.E.B. gear at WEB Suppliers.

Who would have thought Tony Stark would discover the ruins of an ancient Sanctum right where he decided to build his campus? Good thing Doctor Strange is around to help uncover it’s mysteries. There are plenty of places in DCA worthy of a second return for a nighttime stroll. Paradise Park offers enchanting views of Pixar Pier and Radiator Springs is spectacular when lit up in its former glory. Now This ancient Sanctum joins the ranks of these stunning after dark views.

From a logistical standpoint, it’s gratifying to see that even if it took more than 20 years, Disney finally got it right in terms of layout. For the longest time, guests couldn’t even get from Hyperion Theater to the Warf without backtracking all the way through Hollywood Backlot. Backtracking is exceptionally rare at a Disney park and it took over a decade to fix this. Even when a new path opened the jarring transition from a Marvel Themed attraction to a Pixar-themed kid area felt poorly planned. Now with a whole Marvel-themed area connecting to the Collectors Fortress, The Guardian’s of the Galaxy ride no longer sticks out like a sore thumb and guests can finally enjoy seamless immersion and convenience, the way Walt Disney would have wanted.

This building was planned for a future attraction I think. There was supposed to be a phase 2 opening, but those phases can be tricky. Currently, the building acts as a stage for an action-packed Marvel stunt show where you can watch the Avengers spring into action. Time will tell if the level of character atmosphere entertainment will continue into the future or if there will eventually be more traditional meet-and-greets for autographs and pictures instead. In the past, these sorts of spectacles haven’t lasted long, but it might be part of a visit to Avengers Campus too essential to cancel.

There is a Shawarma Palace. Yes. However, the big, or small-ticket restaurant is Pyms Test Kitchen and Pym’s Tasting Lab. This is a place to have fun with your food and find the unexpected. This is also the restaurant where they serve the notorious $100 panini, but it does feed six people, sooo…

Pym’s Test Kitchen is hosted by Impossible, so expect lots of healthier and plant-based options. You can also expect oversized and undersized foods and some imaginative cocktails. 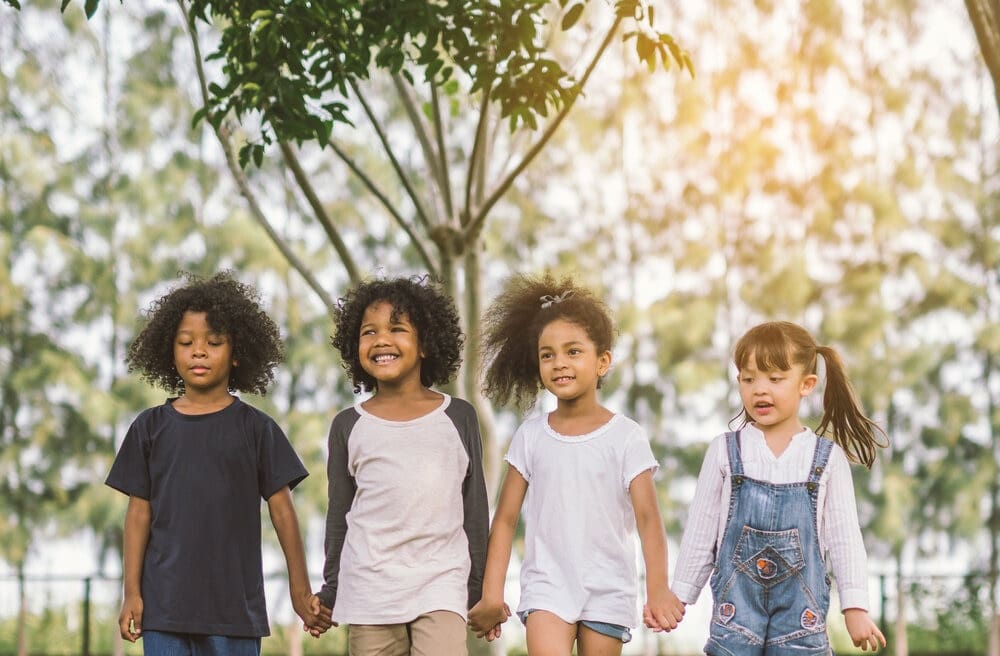 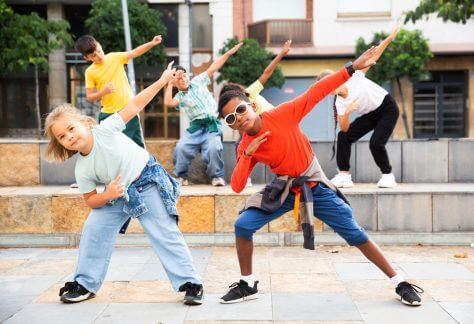 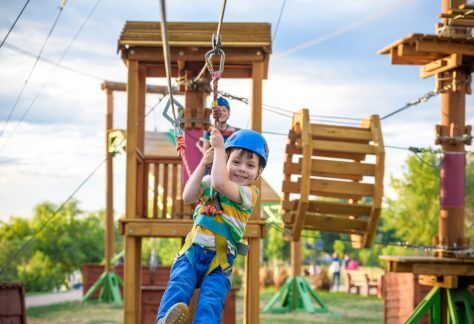 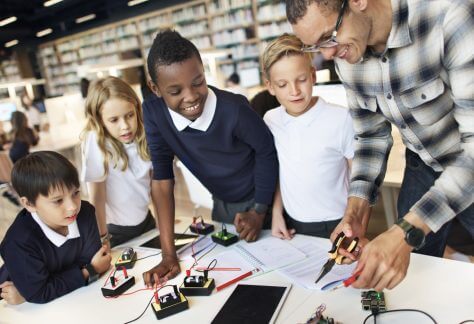 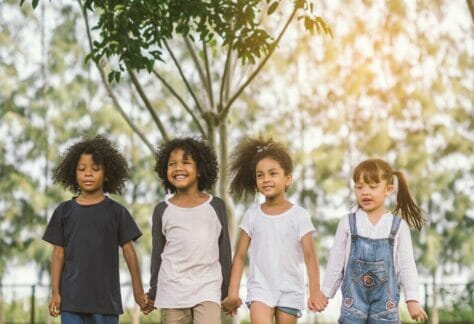